DR Congo troops have captured 40 fighters from a militia blamed for killing hundreds in massacres across the restive eastern part of the country, the UN mission MONUSCO said Wednesday.

The Allied Democratic Forces (ADF) is the main militia force operating in eastern DR Congo and has been carrying out reprisal attacks on civilians in response to a crackdown by the military, known as FARDC.

“A joint operation against ADF has allowed the FARDC to capture 40 fighters close to Makeke,”… 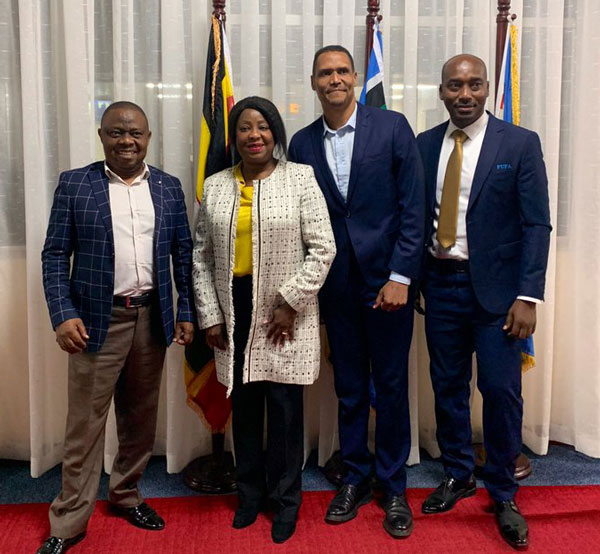 COVID-19: How health centres have been kept lit