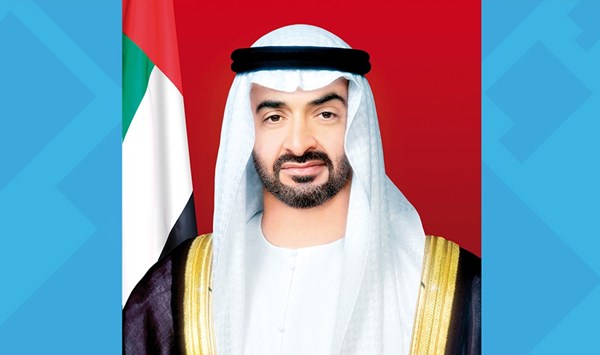 His Highness Sheikh Mohammed bin Zayed Al Nahyan, Crown Prince of Abu Dhabi and Deputy Supreme Commander of the Armed Forces, in a telephone conversation, extended his condolences and deep condolences to Imran Khan, Prime Minister of the friendly Islamic Republic of Pakistan, in the victims of the plane that recently crashed in a neighborhood … Coronavirus live: UAE reports no deaths due to Covid-19 in past 24 hours