A typically modest Ben Smith has re-lived his final All Blacks and even attempted to deflect praise for a weaving run that left half of the Welsh team grasping thin air.

Smith scored two tries against Wales in the bronze medal Rugby World Cup fixture against the Welsh last year, signing off on a great All Blacks career.

However, when shown footage of his brilliant first try in that game,… 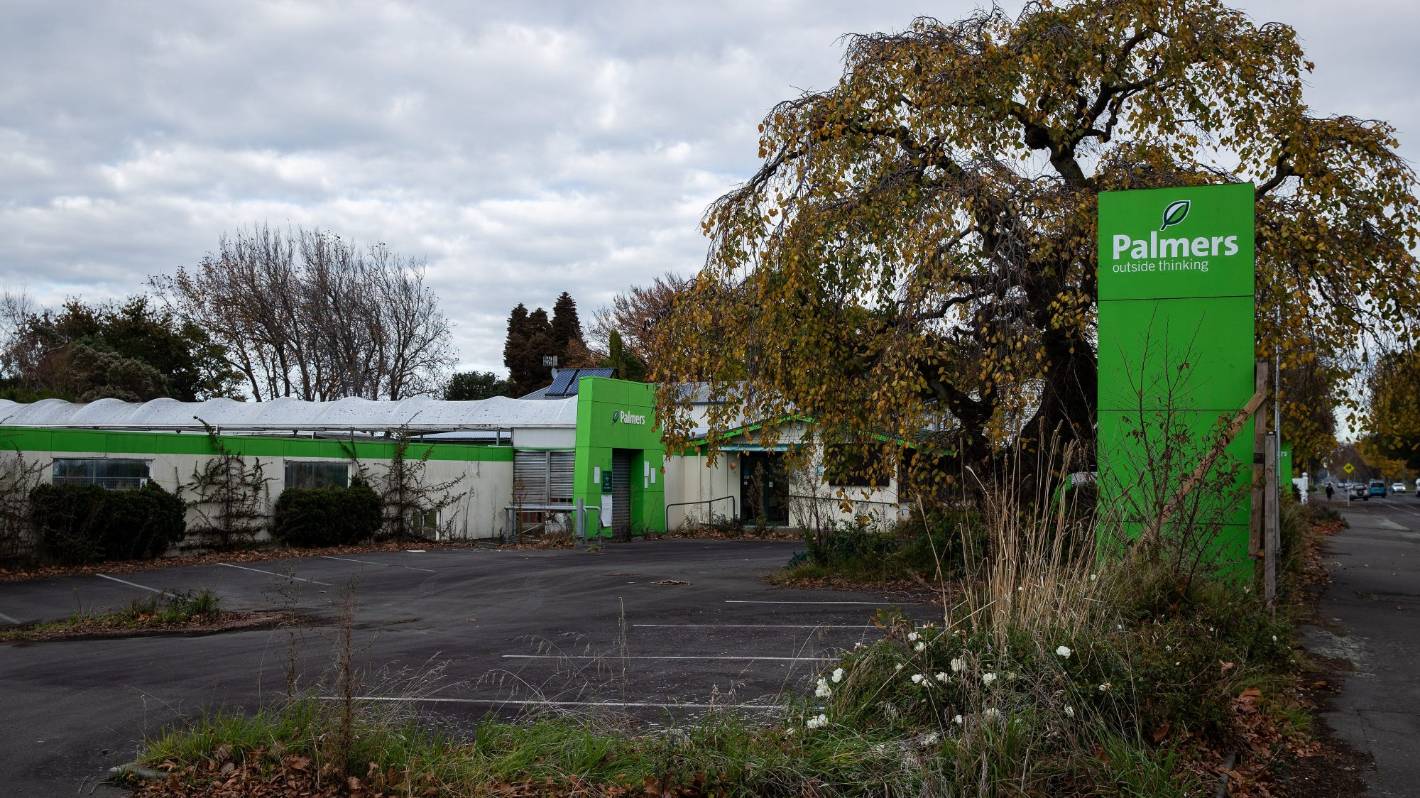 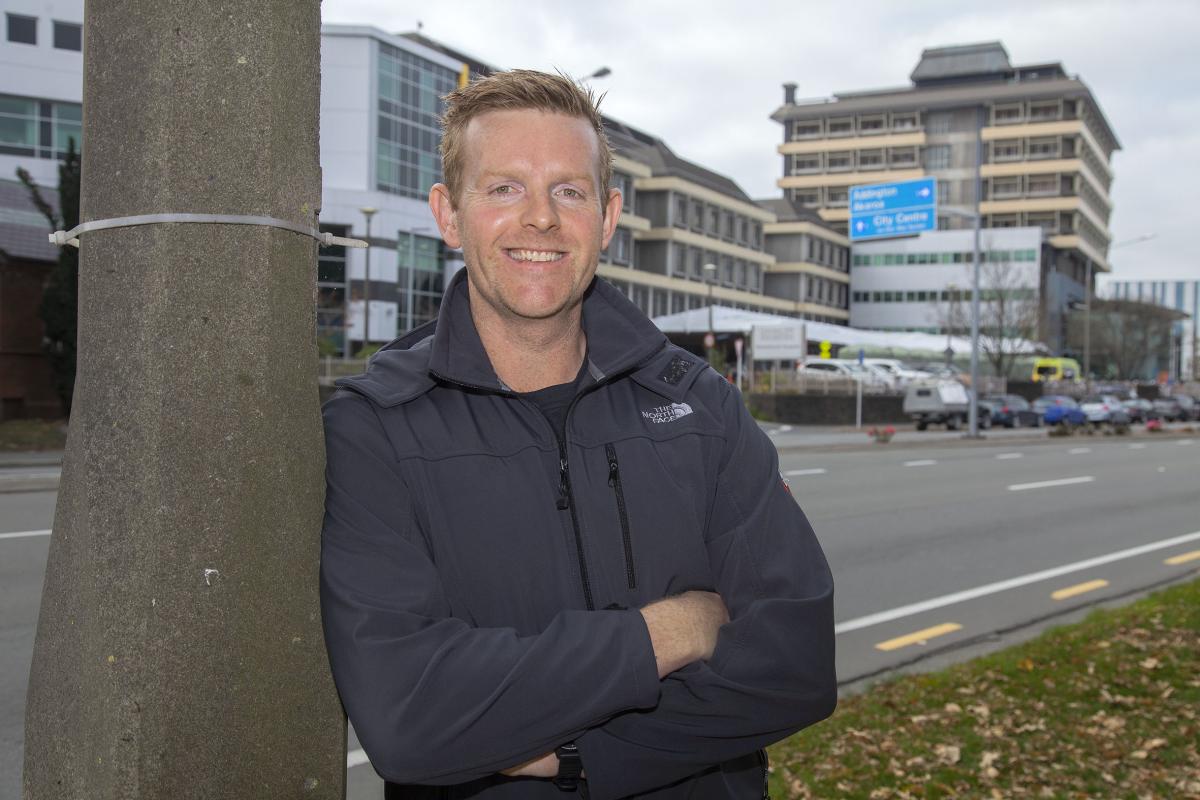