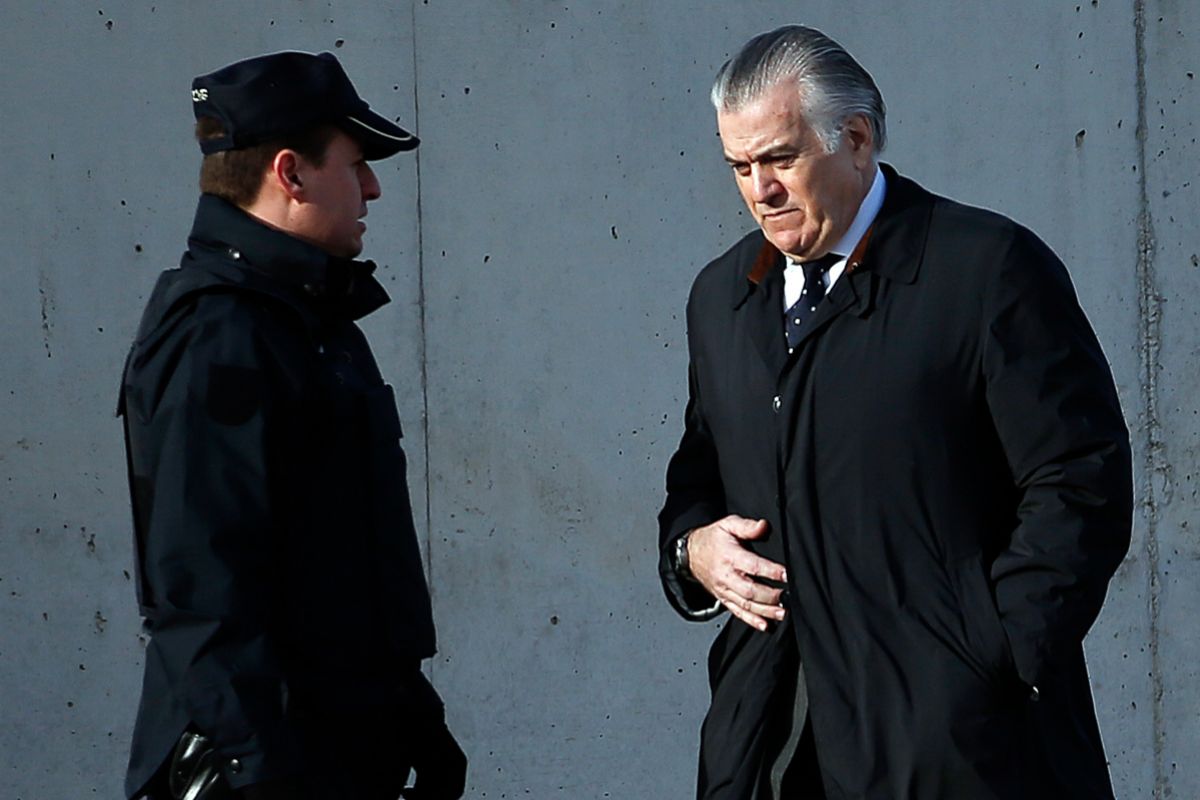 TheAnti-Corruption Prosecutormaintains that, despite the crisis caused by thecoronavirus, the risk thatLuis Brcenasescape if released “has increased”. The Public Ministry argues that the state of alarm has still been decreed inSpain, the former treasurer of thePPcan evade the action of Justice … The EU overcomes the blockade of the Netherlands and mobilizes 540,000 million against the coronavirus crisis