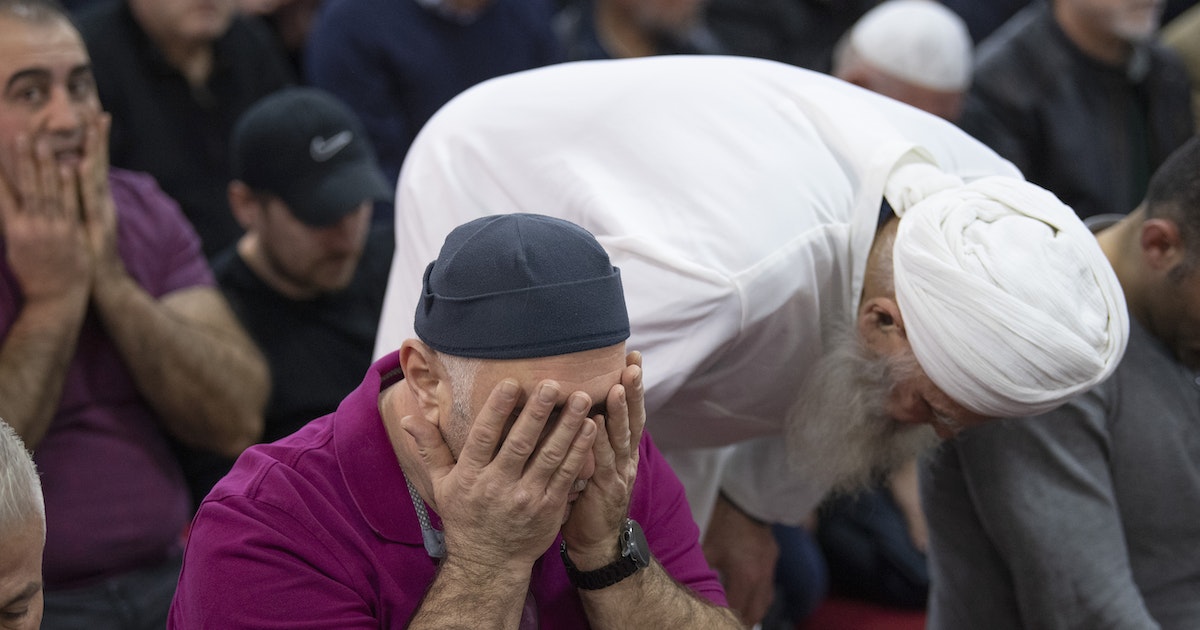 BerlinFerhat. Gökhan. Mercedes. Hamza. Said. Muhammed. Bilal. Sedat. These are the first names of some the dead of Hanau, The chairman of the Central Council of Muslims in Germany, Aiman ​​Mazyek, lists them on Friday in front of journalists in the federal press conference. These are the names he has known so far. “There is a lot of talk about the perpetrator and his psychological profile,” says Mazyek. 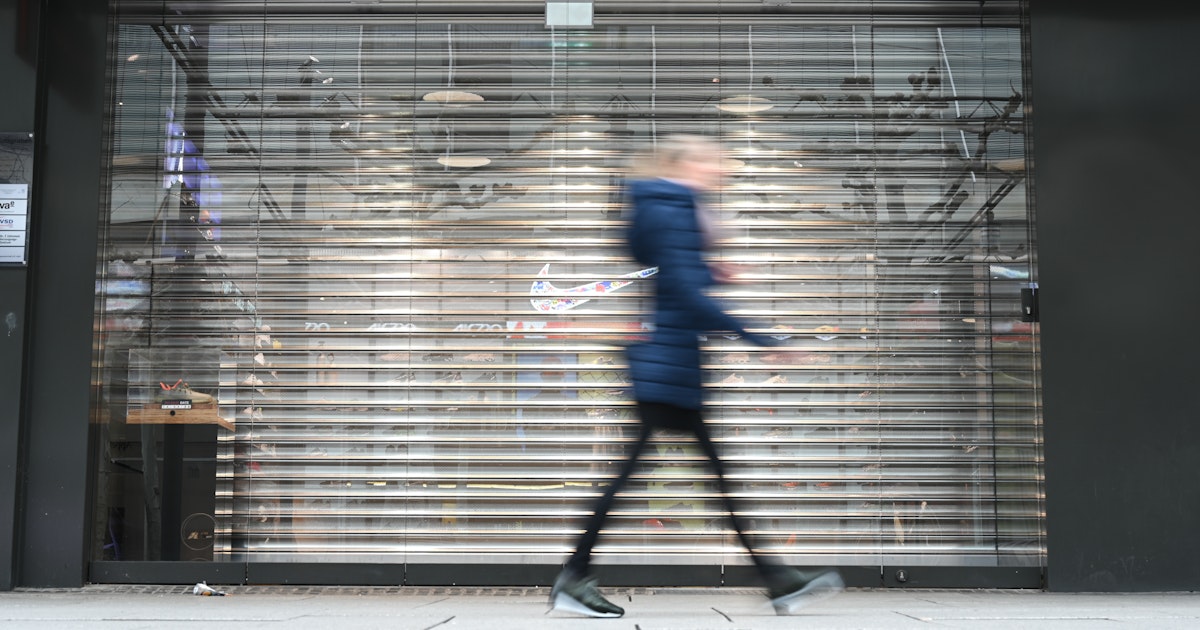 Seven measures to bring life back up despite Corona

Sweden in the coronavirus crisis: “It is not the solution to close everything” – knowledge

Support in the Corona crisis: What does emergency aid for the self-employed bring? – Economy