After two days of extensive deliberations, the Supreme Court of Justice decided to declare the remaining days of the month of March unfit, from tomorrow, 17, to 31. Thus, he aligned himself with the decision of the national government, which on Sunday suspended classes and authorized those over 60 to not attend their jobs. At the same time, he asked that the national and federal courts guarantee “minimum guards”.

The highest court decided to adopt …

Summit of ministers in Olivos to define the next quarantine 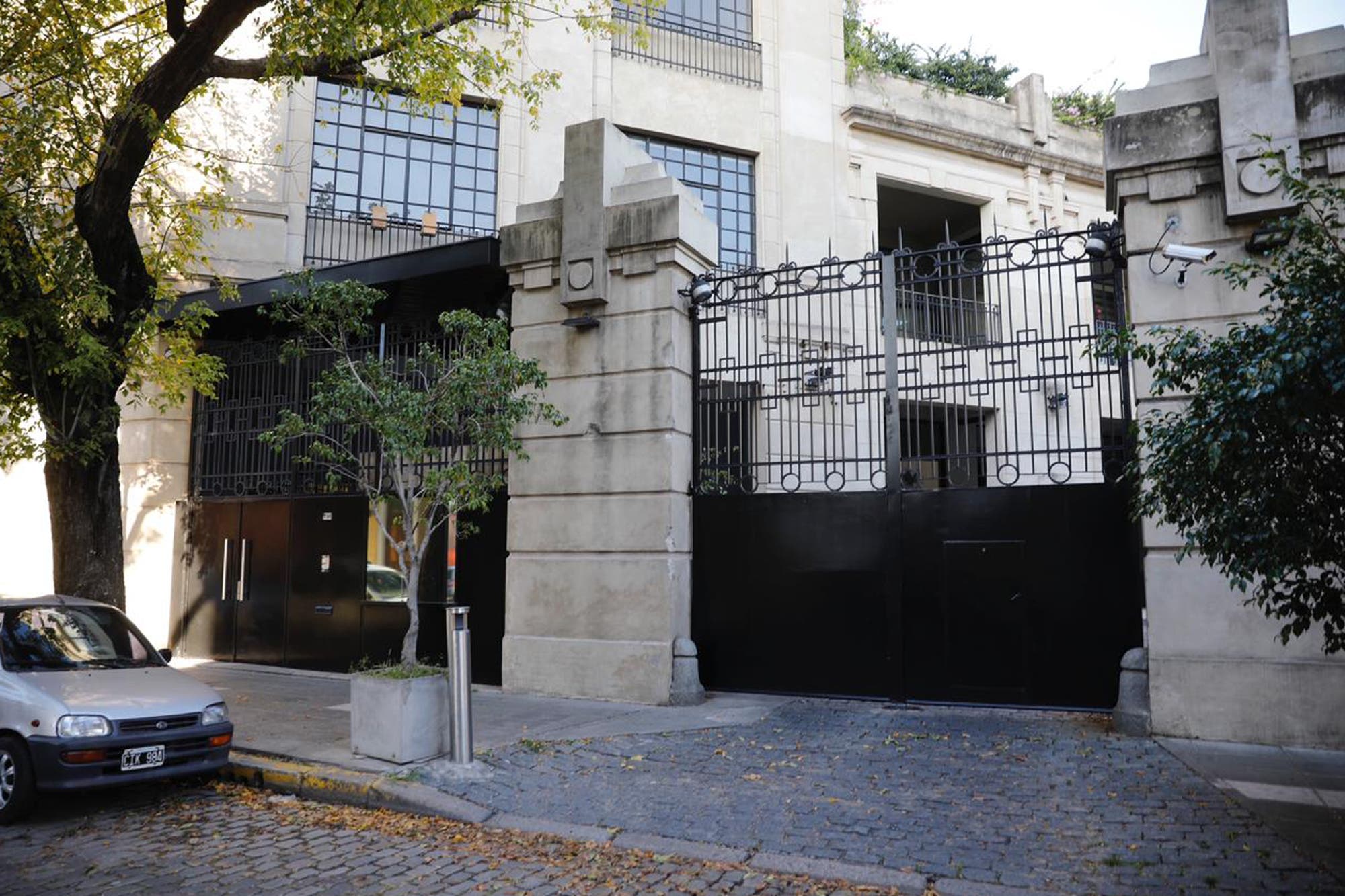 Coronavirus in Argentina: Amado Boudou will remain at home until at least the judicial fair ends