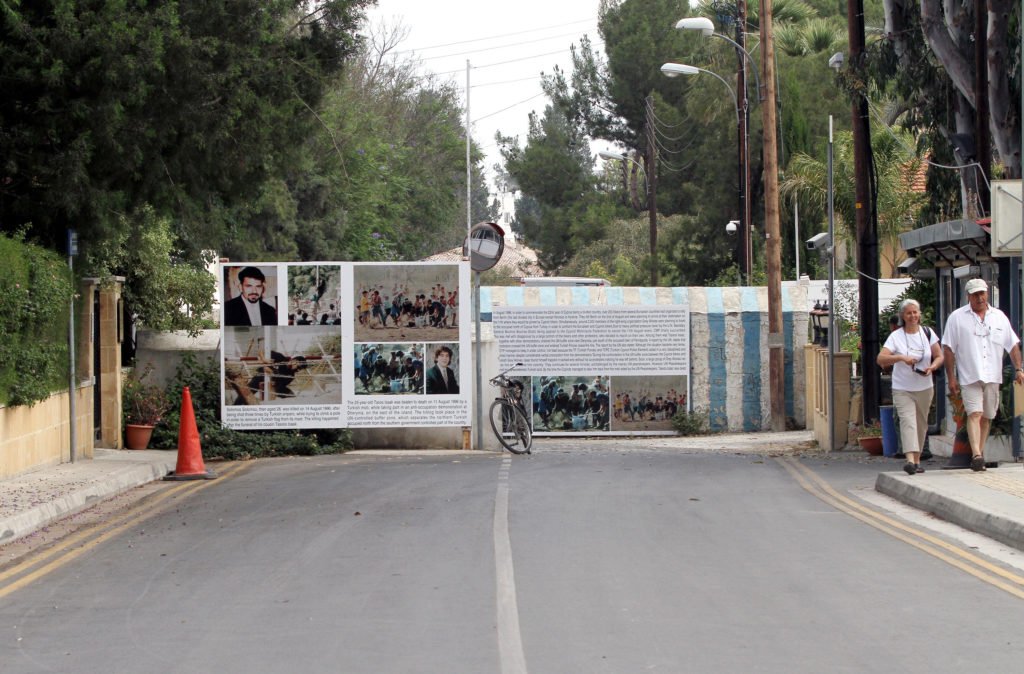 The Turkish Cypriot side announced that it would open Ledra Palace crossing from Wednesday for pedestrian crossings.

‘Deputy prime minister’ Kudret Ozersay announced on Tuesday that the Ledra Palace crossing point will open for pedestrian crossings from Wednesday but only between 8am and 8pm.

Ozersay said that since June 22, the crossing has been open for diplomats but now pedestrians will also be allowed to cross. 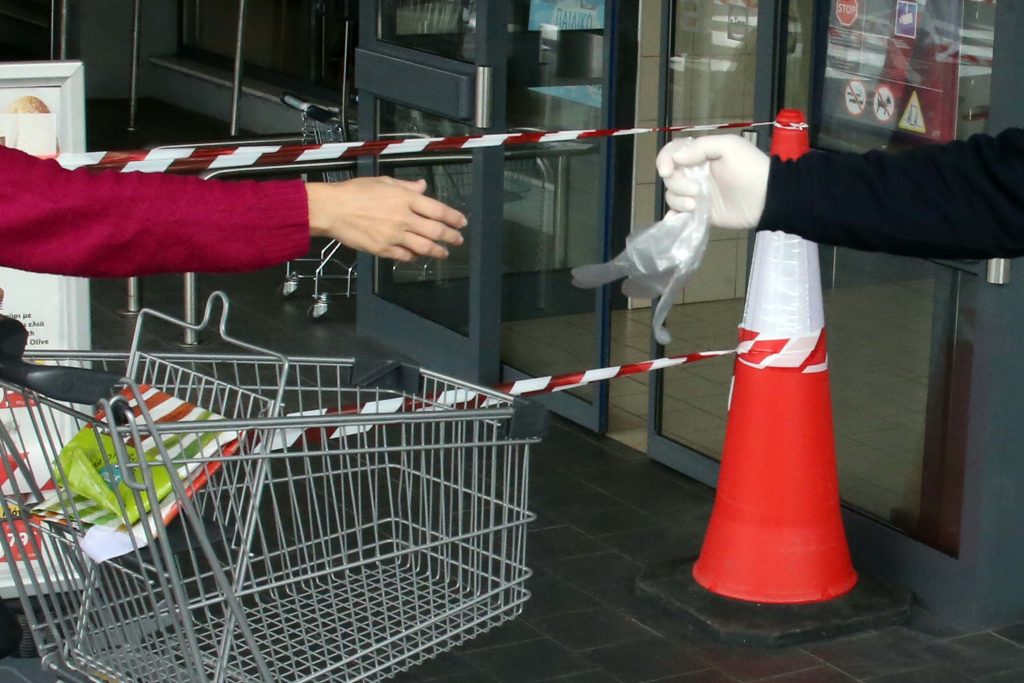 Coronavirus: no more need for gloves unless job required them prior to pandemic 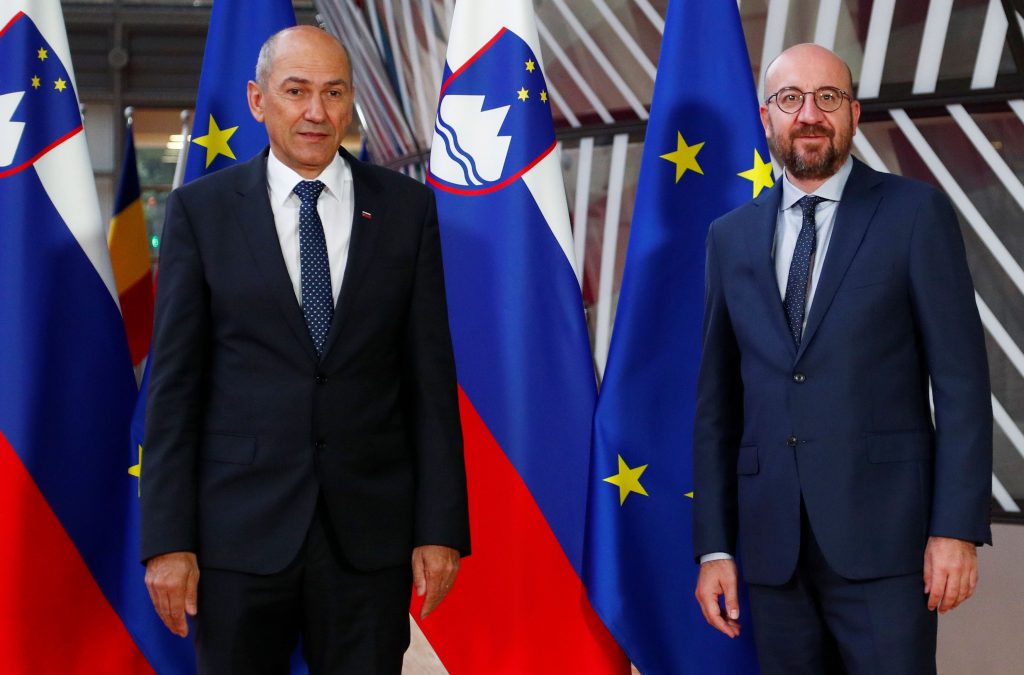