By Sisonke Mlamla 10m ago

Cape Town – The burglary of a liquor store in Bothasig on Tuesday has raised concerns that the trend of liquor stores being looted will be restarted.
Just two days after President Cyril Ramaphosa announced the suspension on the sale and distribution of alcohol, an OK liquor store was burgled on Tuesday morning.
Police spokesperson Novela Potelwa said Bothasig police were investigating a case of a burglary at… 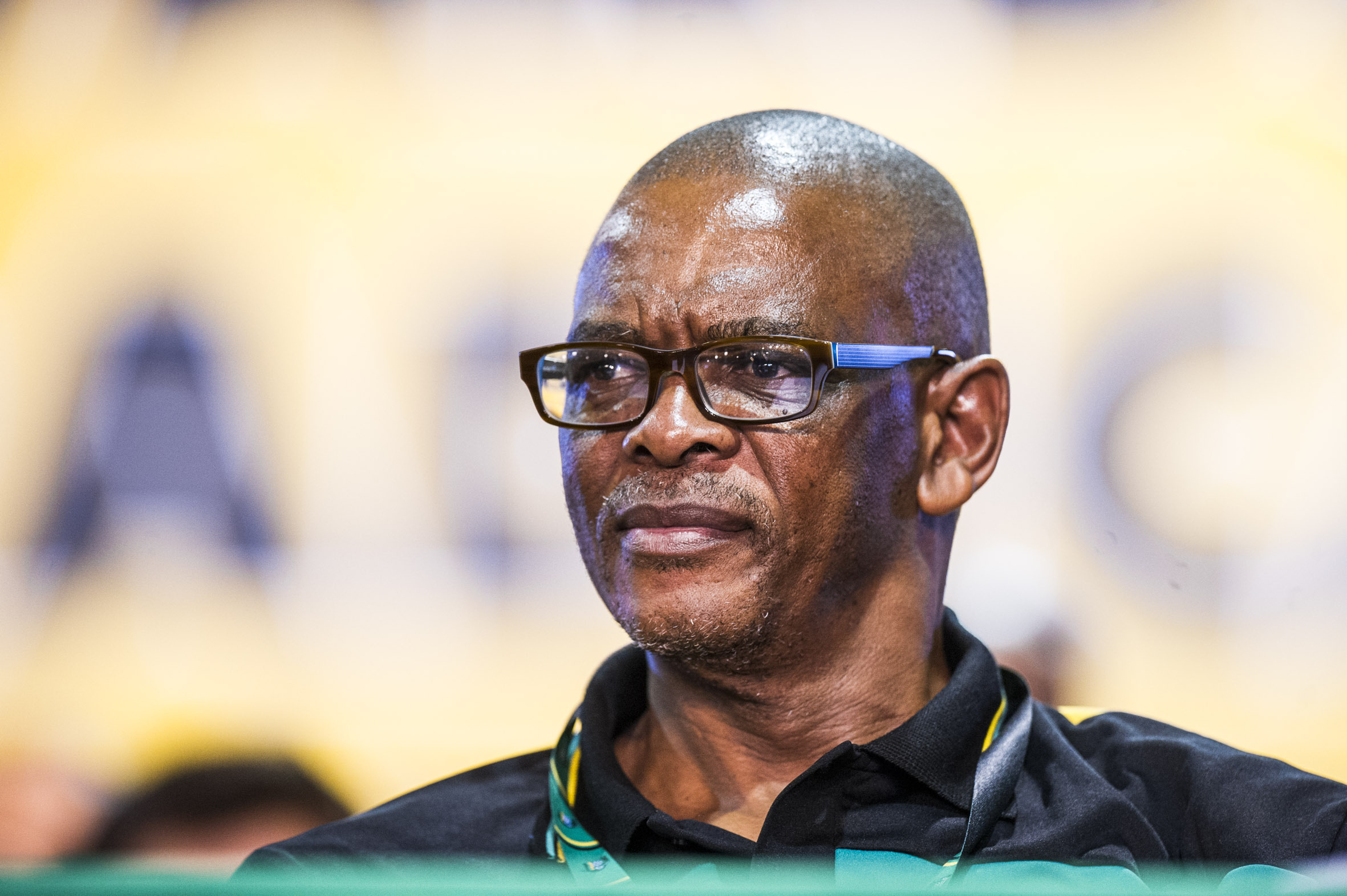