NAKHON RATCHASIMA: A drug dealer – who shot and seriously injured an undercover police officer and fled – was killed in an exchange of fire with police in Khong district on Saturday, police said.

On July 29, Phadungsil Lohakart, 38, allegedly shot Pol Sub Lt Song Tuaykrathok, of Muang police station, who was posing as a buyer of crystal methamphetamine, after realising it was a trap, and fled.

The police officer was seriously injured and admitted to Maharat Nakhon… 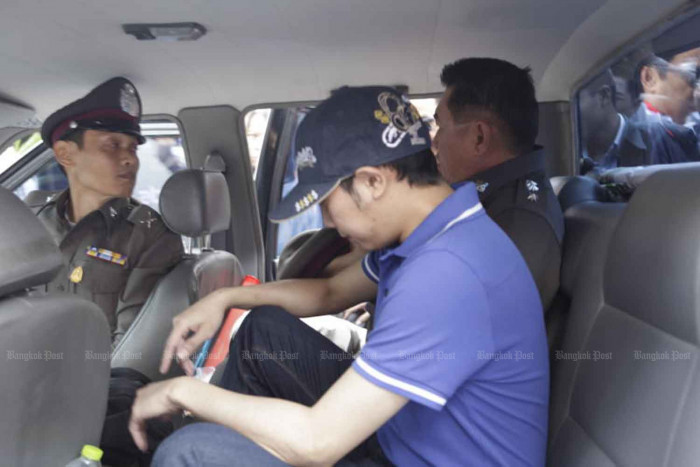