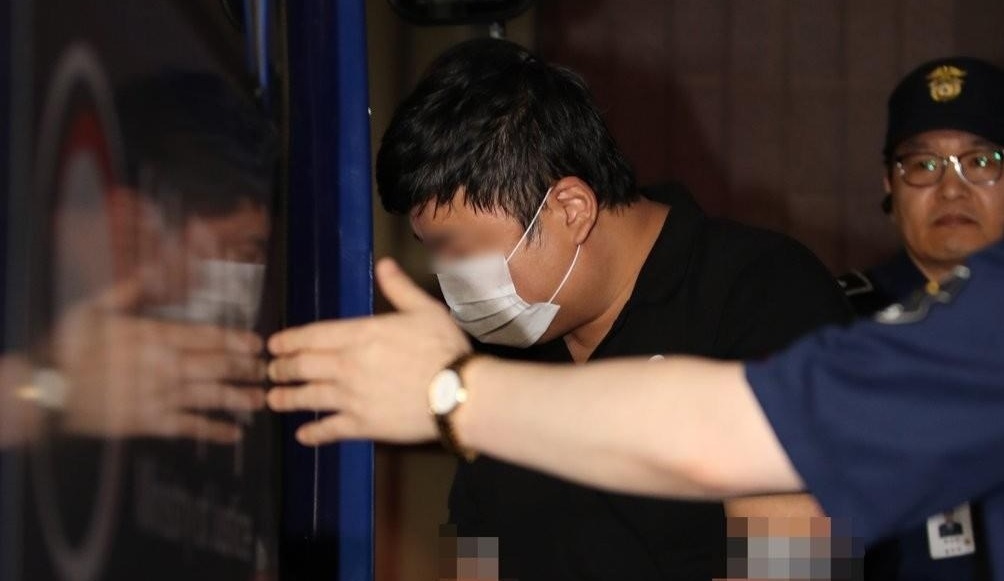 A Seoul court on Tuesday sentenced a relative of former Justice Minister Cho Kuk to imprisonment of four years in the first court ruling on corruption allegations surrounding Cho’s family.

The Seoul Central District Court handed down the jail sentence and a fine of 50 million won (US$41,570) on Cho Beom-dong for embezzlement and violation of capital market law.

The court, however, cleared him of most charges linked to the former minister’s wife, Chung Kyung-sim, rejecting the prosecution’s… 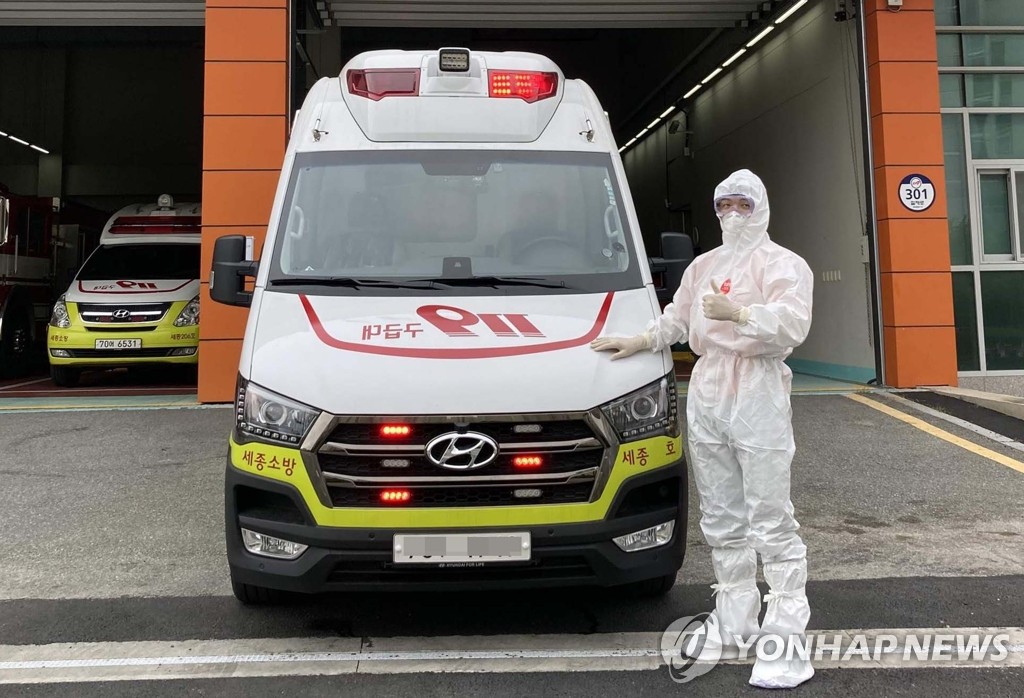 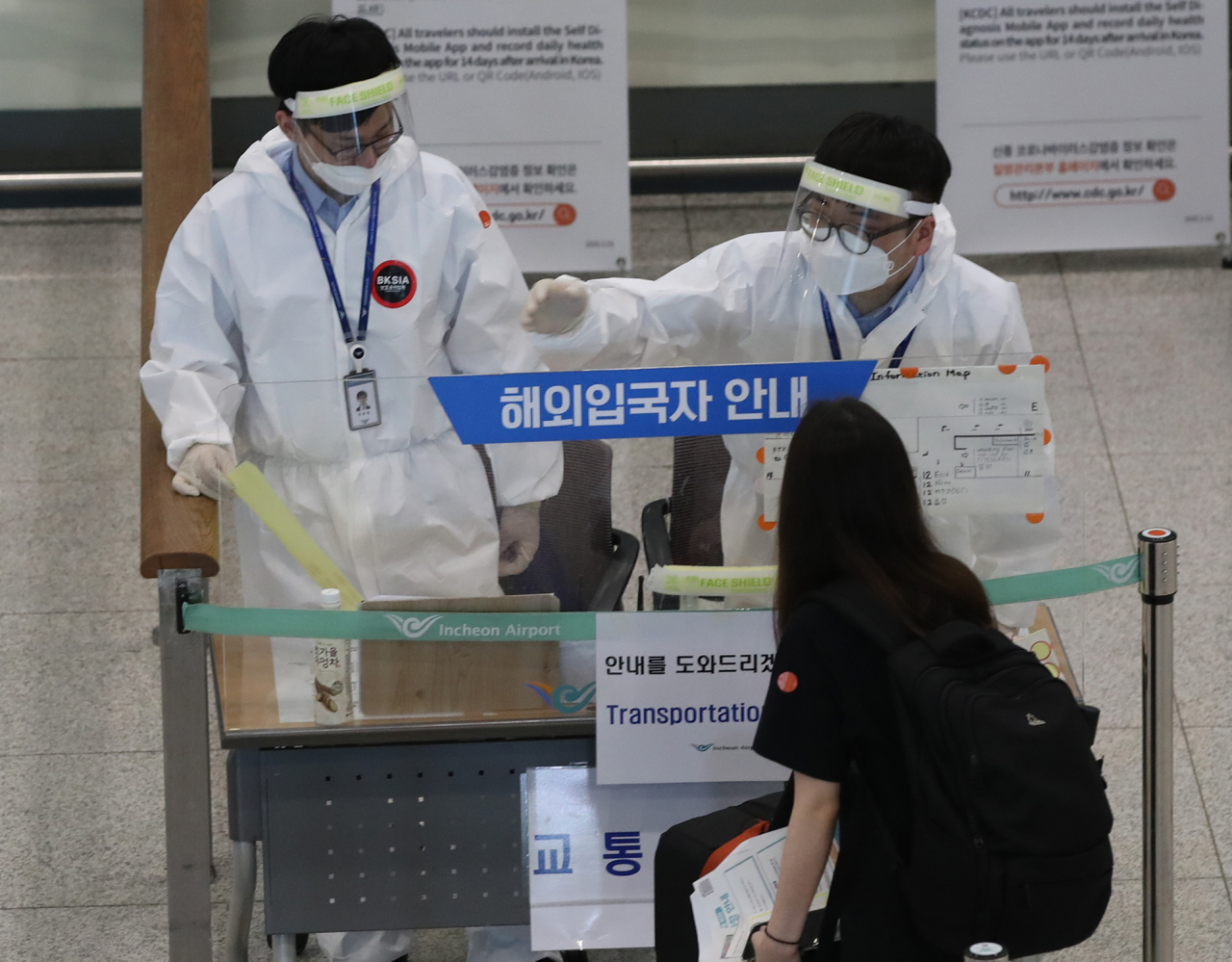 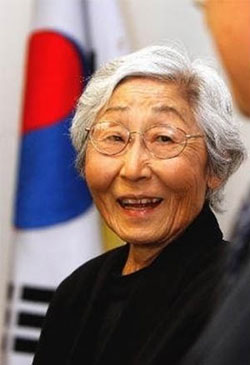