Andrew Leung announced on Friday that he would invoke the Rules of Procedure section 92 to deal with the impasse at the committee, which has been paralysed for months over its inability to elect a new chairperson and deputy chairperson.

The deadlock has led to a backlog… 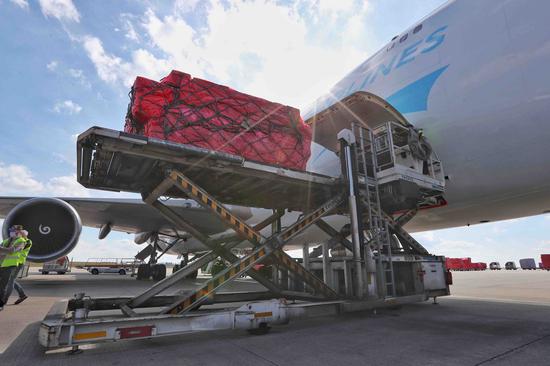 In first, US punishes four senior Chinese officials over treatment of Uighurs