A dismissed policeman, Femi John, has told the Oyo State Commissioner of Police, Sina Olukolu, that he engages in illegal deals because it is the only way through which he feeds himself, his wife and children.

The suspect confessed on Wednesday before journalists at the Command Headquarters  Eleyele, Ibadan, that the allegation of impersonation levelled against him was true and accurate.

The 54-year-old Iseyin, Oyo State, indigene said he had been arrested many times… 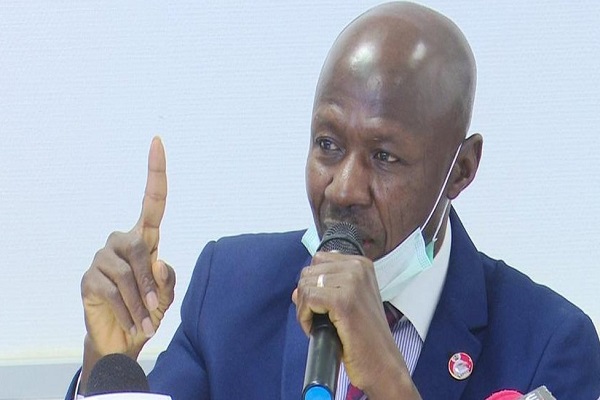