Location
Topics
GORAKHPUR: Dr Kafeel Khan’s maternal uncle was allegedly shot dead in front of his house in Rajghat area over a land dispute on Saturday night. Two persons have been booked for murder, on the basis of the family’s complaint.
Khan, a paediatrician suspended from Gorakhpur BRD Medical College in 2017, was arrested last month for allegedly making inflammatory statements during anti-CAA protests in Aligarh Muslim University. He was also charged with the National Security Act.
Police said Dr… 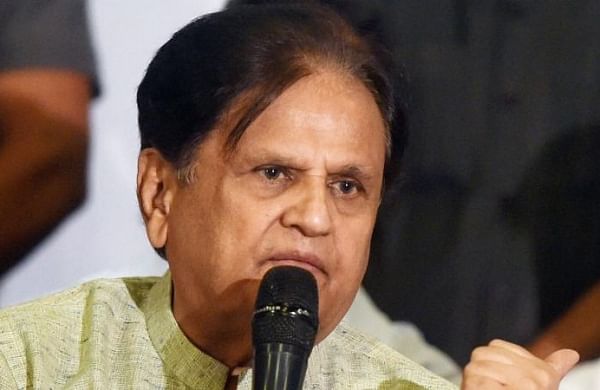 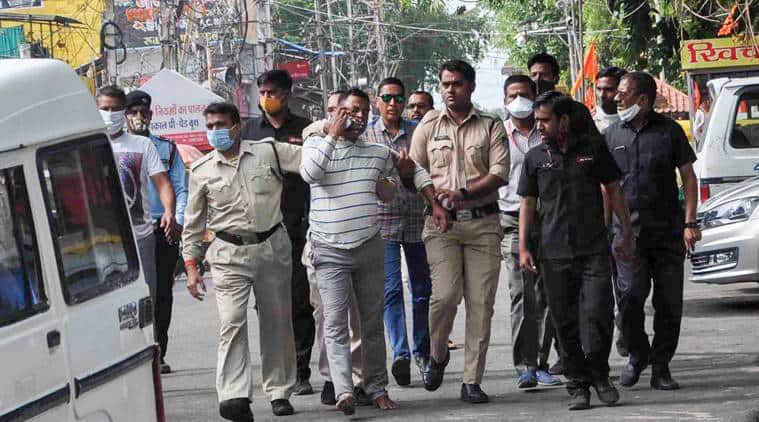