José Cutileiro: The diplomat who saw the world change – Obituary

He chaired the Peace Conference for ex-Yugoslavia, saw the end of Apartheid and deprived with Nelson Mandela, was secretary general of the Western European Union, lived in Afghanistan, Switzerland and London and, in his vein as a writer, had the boldness, in 1965, of writing about Benfica (‘Os superportugueses’), using the club as a metaphor for Portugal at the time.

José Cutileiro, the anthropologist ambassador who represented Portugal all over the world, who said that … 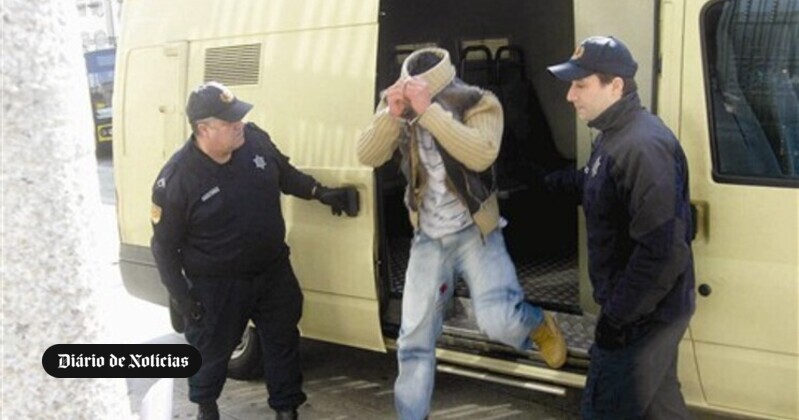 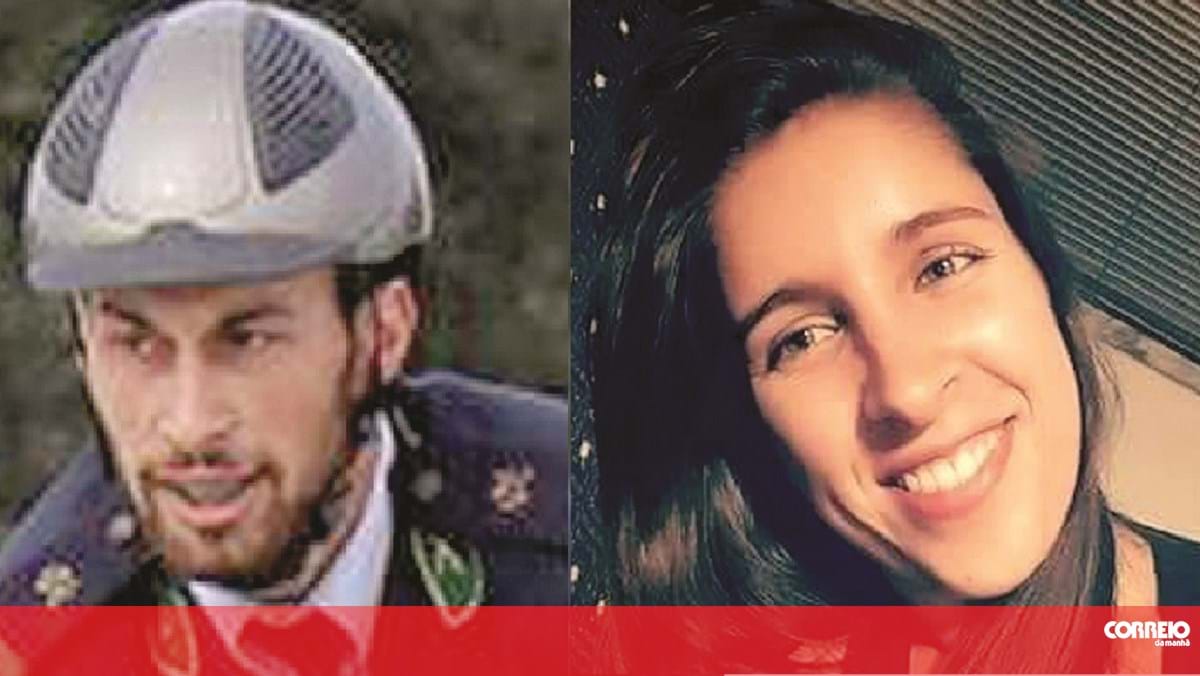 Driver who killed GNR is not police – Portugal 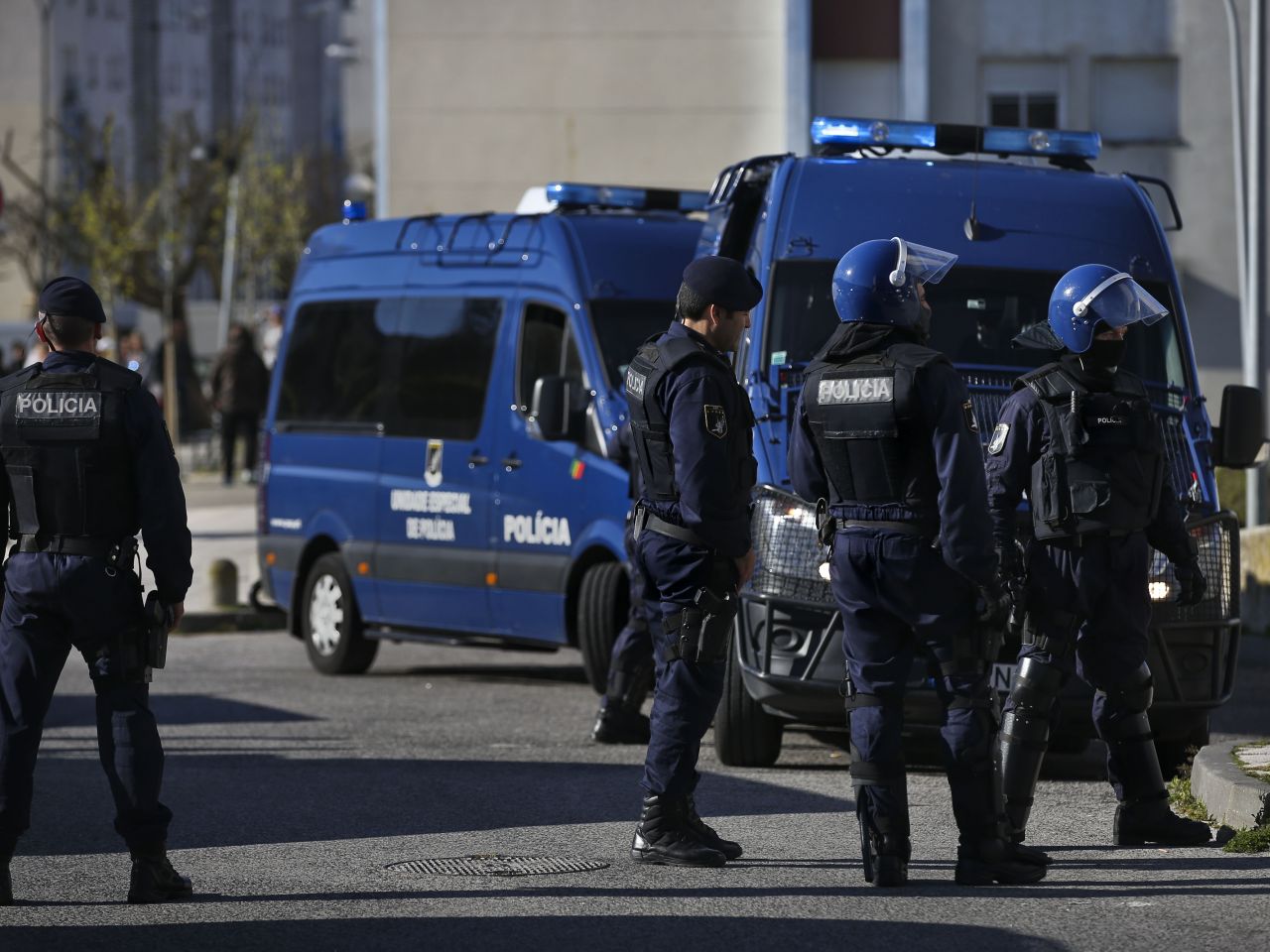