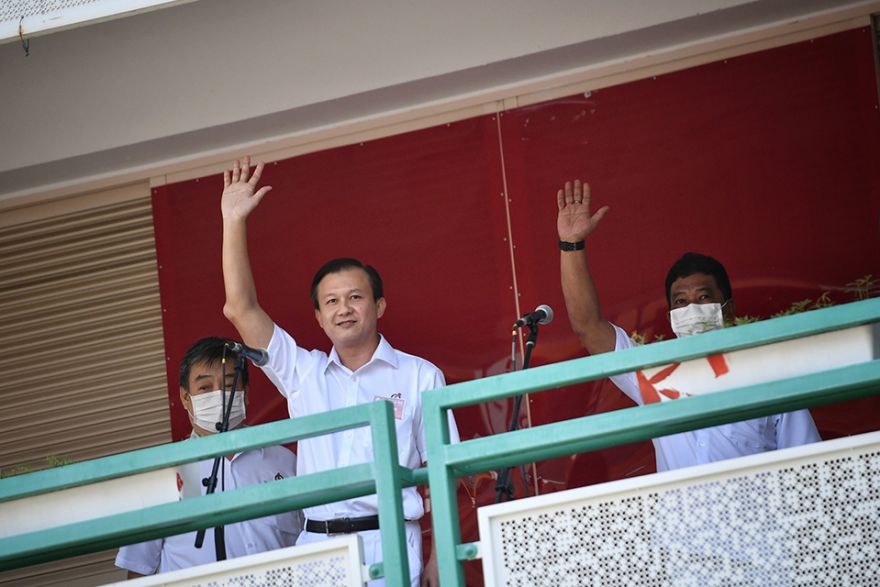 FORMER Workers’ Party chief Low Thia Khiang may not be contesting in this general election, but his legacy in the Hougang ward is still palpable, political observers say.

The single-seat ward is a WP stronghold. It was there that Mr Low, 63, won his place in Parliament from the People’s Action Party (PAP) in 1991. Only 35 then, he won with 52.8 per cent of the votes and went on to serve the constituency for 20 years.

191 new Covid-19 cases in Singapore, including 16 in the community and 1 imported, Health News & Top Stories