Location
Topics
After years of probes, immunity battles, High Court decisions and a corona delay, Prime Minister Benjamin Netanyahu will go down in history on Sunday at 3 p.m. as the first sitting prime minister to go on trial for public corruption.Just as the indictment against Netanyahu, represented by Amit Hadad and Micha Feitman, was a major cause of the 18-month election-deadlock, the trial will hover as a cloud over virtually all major government decisions for the foreseeable future.On… 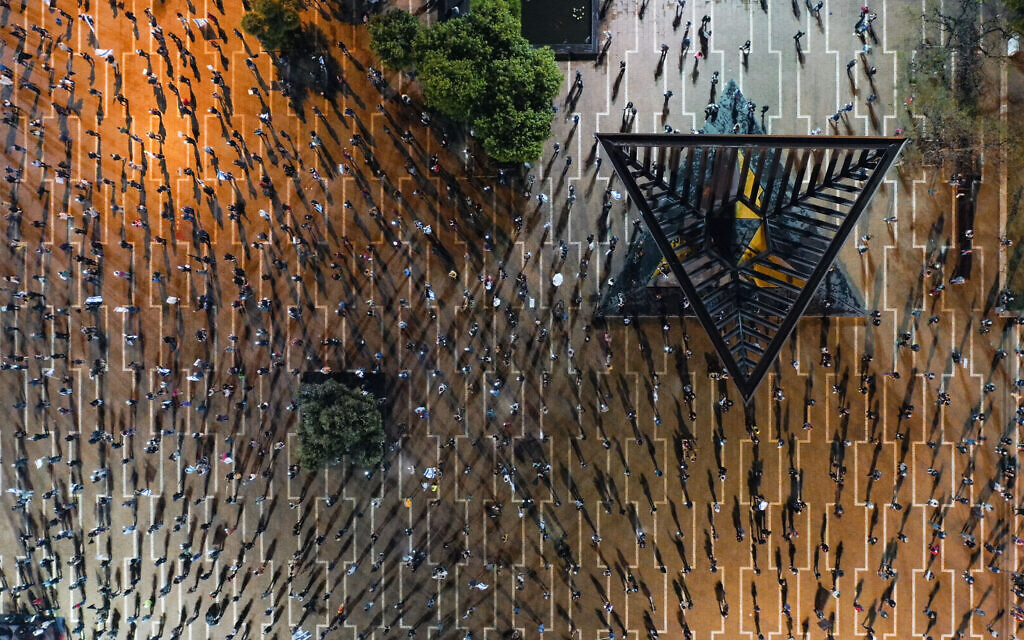