The Chinese government said it was working on “improving the legal system and enforcement” in Hong Kong.

Winston Peters says the Government is concerned about a contentious new security law Beijing wants to impose on Hong Kong. 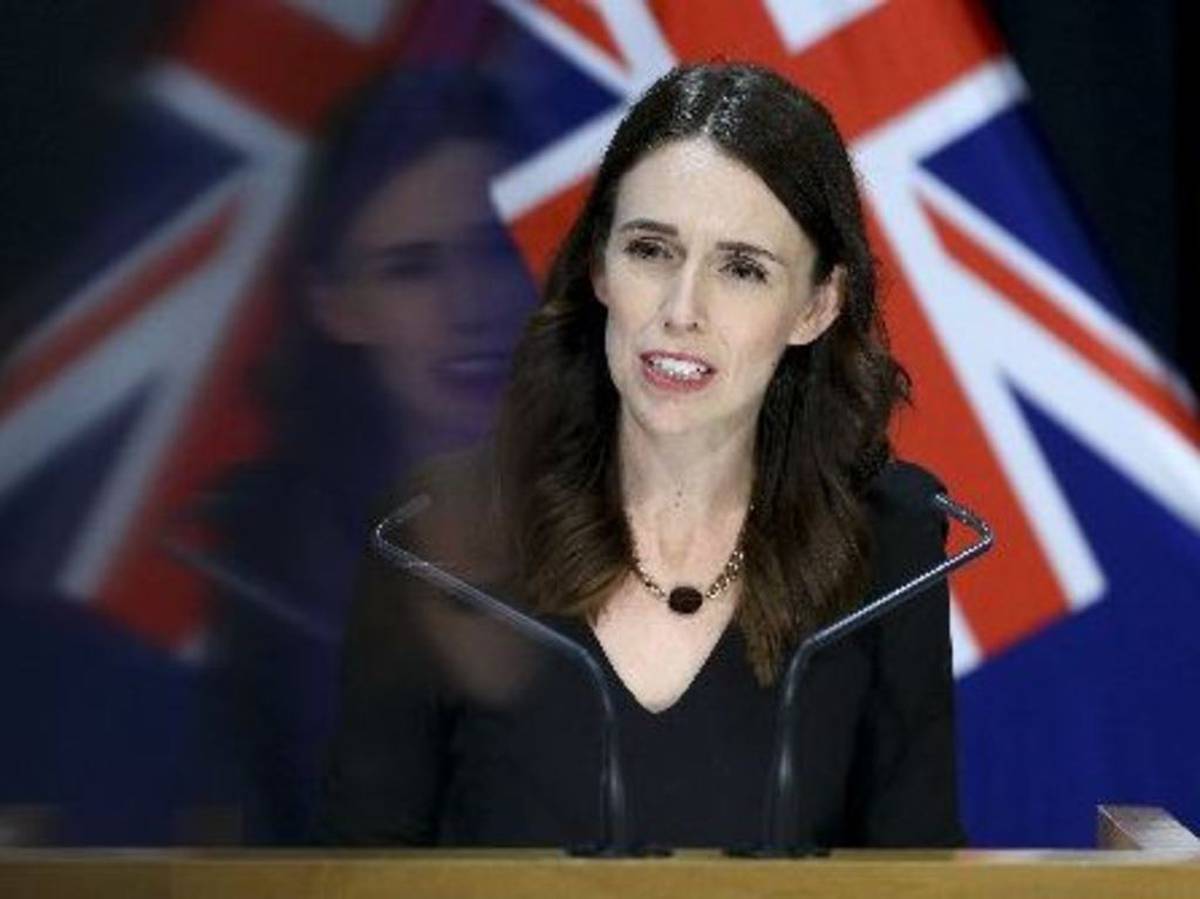