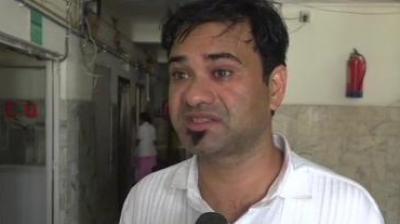 Lucknow: The UP police have slapped National Security Act (NSA) charges against Dr Kafeel Khan for allegedly delivering a speech at Aligarh Muslim University against the Citizenship Amendment Act (CAA) back in December.

Dr Khan has been in the Mathura jail despite a bail granted to him in connection with the speech.

“The NSA has been slapped against Dr Kafeel Khan. He will remain in jail,” Aligarh senior superintendent of police Akash Kulhari told PTI. No fare to be charged, feed them, give shelter to those who have hit the road, says SC 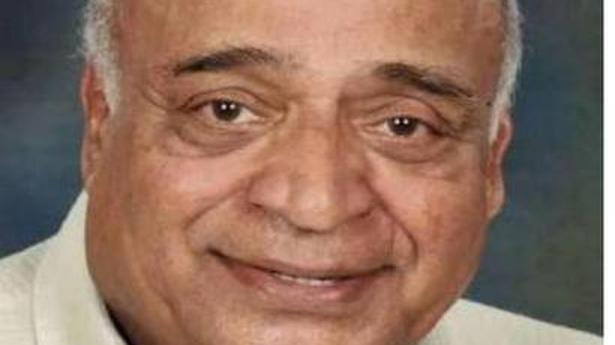