SINGAPORE – Parliament can sit at four other locations for the next six months, after President Halimah Yacob designated these places on Friday (May 22).

The four locations are the Arts House in Old Parliament Lane, The Treasury in High Street, Civil Service College in North Buona Vista Road, and NTUC Centre in Marina Boulevard.

These places can now hold Parliament sittings from Friday to Nov 20 after the President made a proclamation in the Government Gazette the same day. 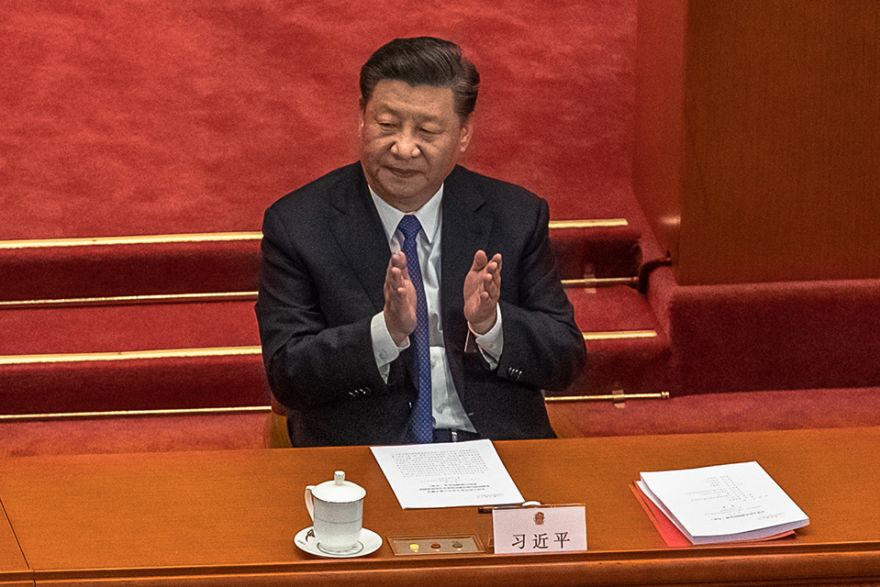