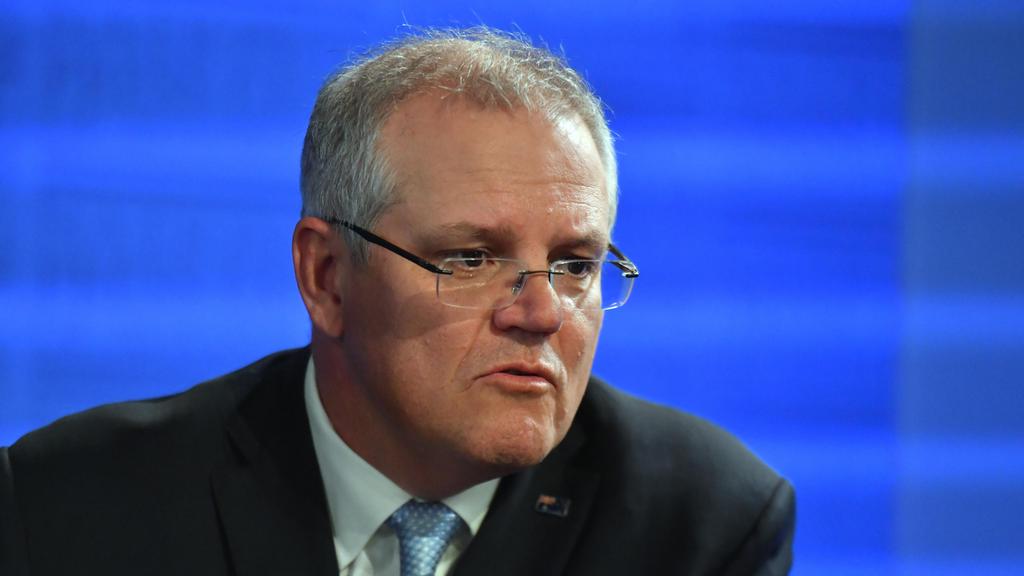 Prime Minister Scott Morrison says COAG will be disbanded in favour of National Cabinet continuing beyond the COVID-19 crisis.

Speaking after a meeting of State, Territory and Federal Leaders this morning Mr Morrison said there would be better outcomes for the nation as a result of the Council of Australian Government’s being scrapped.

Mr Morrison said in the months ahead National Cabinet would be on a fortnightly basis but then would move to monthly after that.

He said State, Territory and… 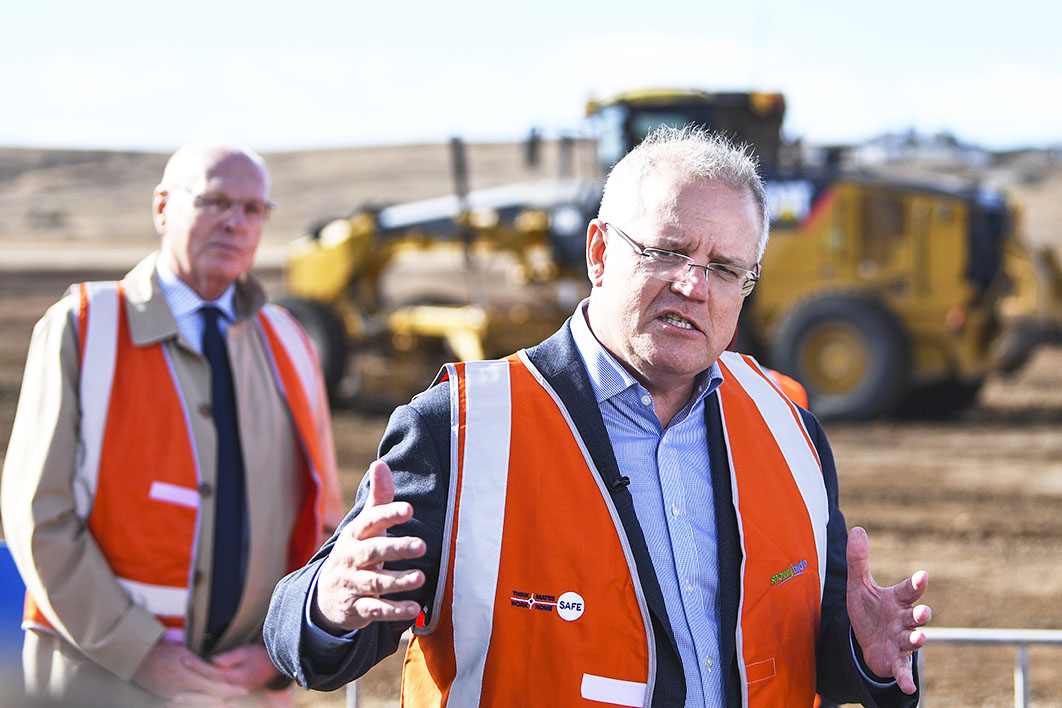