Russia and Venezuela agreed investments “despite” US sanctions 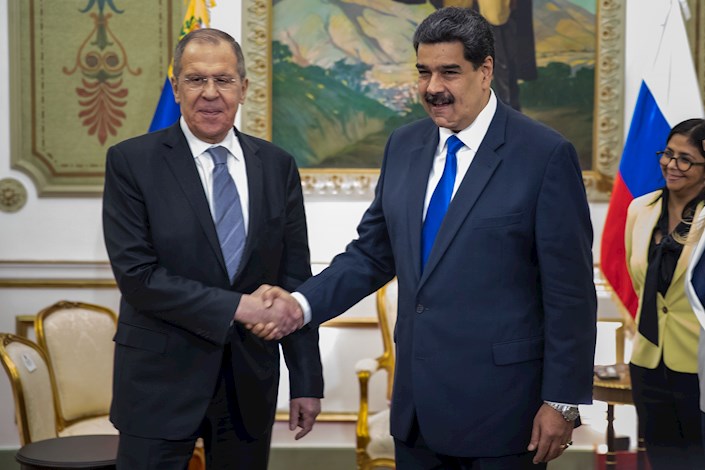 In this weekend’s meeting between Russian Foreign Minister Sergey Lavrov and President Nicolás Maduro, both personalities agreed to develop new investments and deepen economic or military cooperation “despite the sanctions” that countries like states United have approved against the Venezuelan president.

At the meeting, held at the Miraflores Palace, the Russian Foreign Minister announced that cooperation ties were strengthened in … 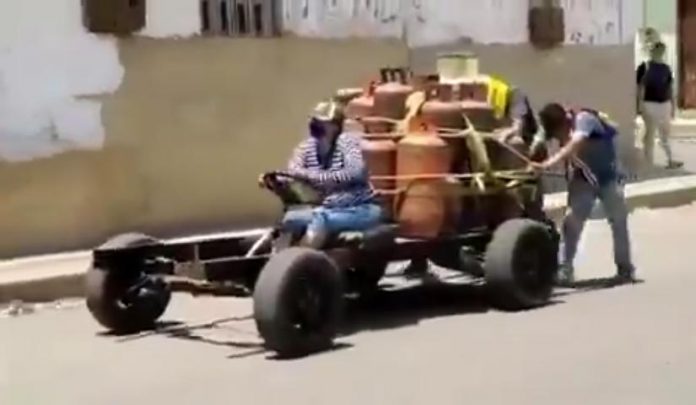 They transport the gas in a craft-made vehicle in Carora 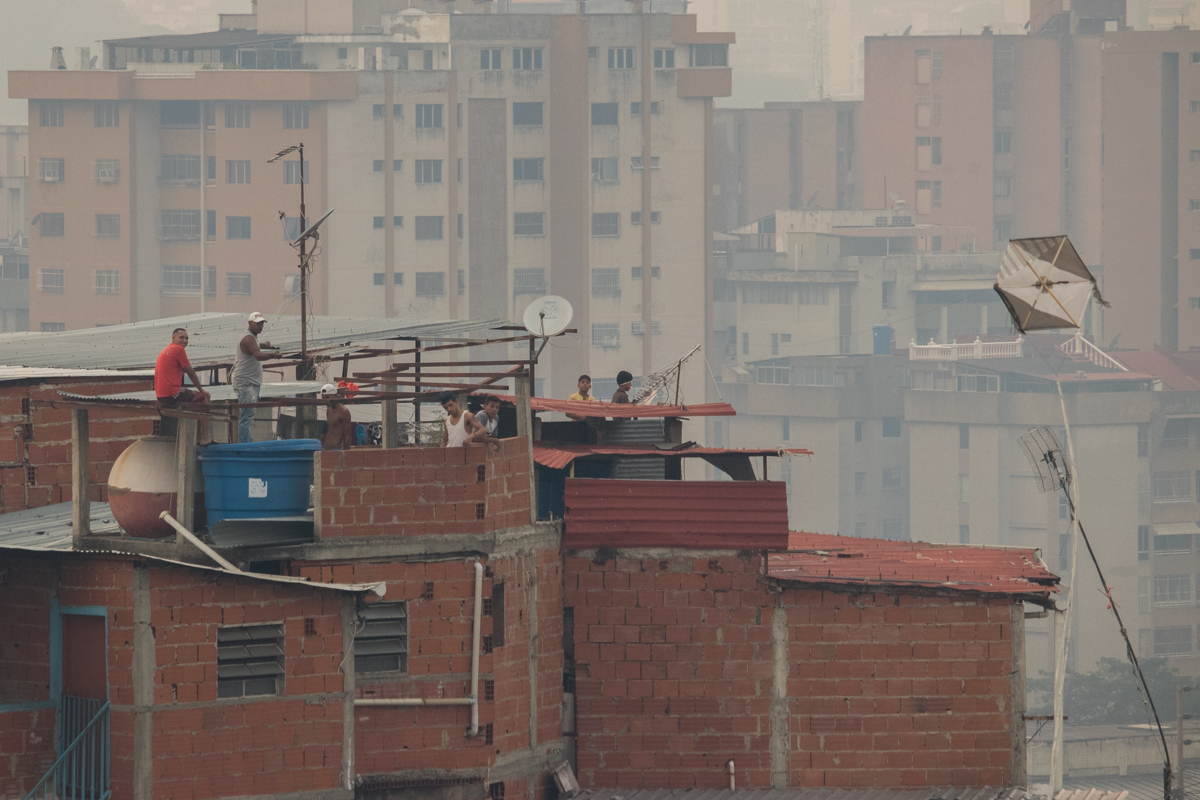 Report 82 new cases of coronavirus in Venezuela this # 28May Government supports former parliamentarian accused of drug trafficking by the US