Moscow lifted restrictions including compulsory travel passes on June 8, a move welcomed by residents who rushed out to enjoy the streets and parks.

Many other regions lifted lockdown restrictions ahead of a July 1 national vote despite the pandemic.

Critics have cast doubt on Russia’s low official mortality rate and accused authorities of under-reporting to play down the scale of the crisis. 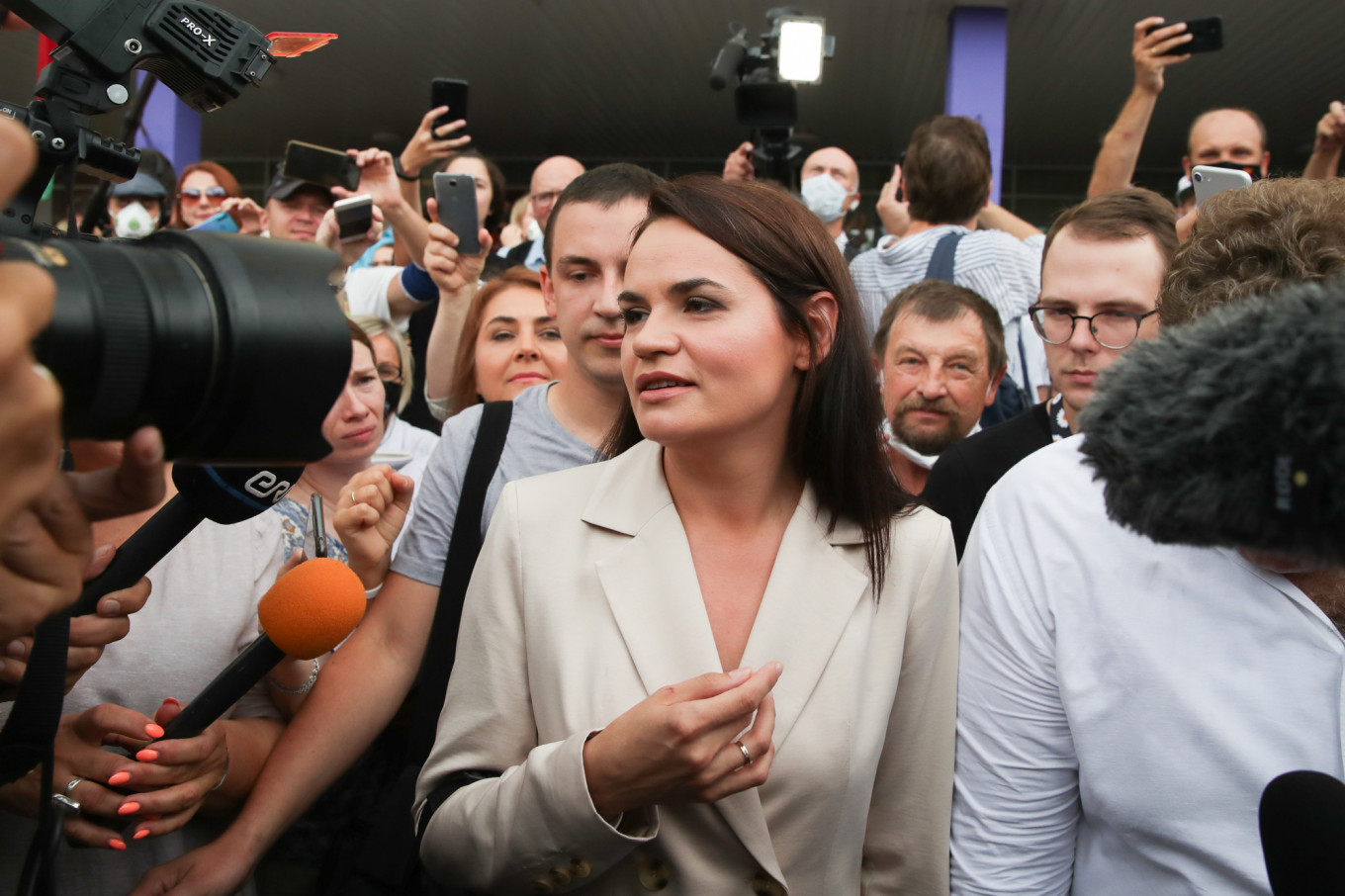 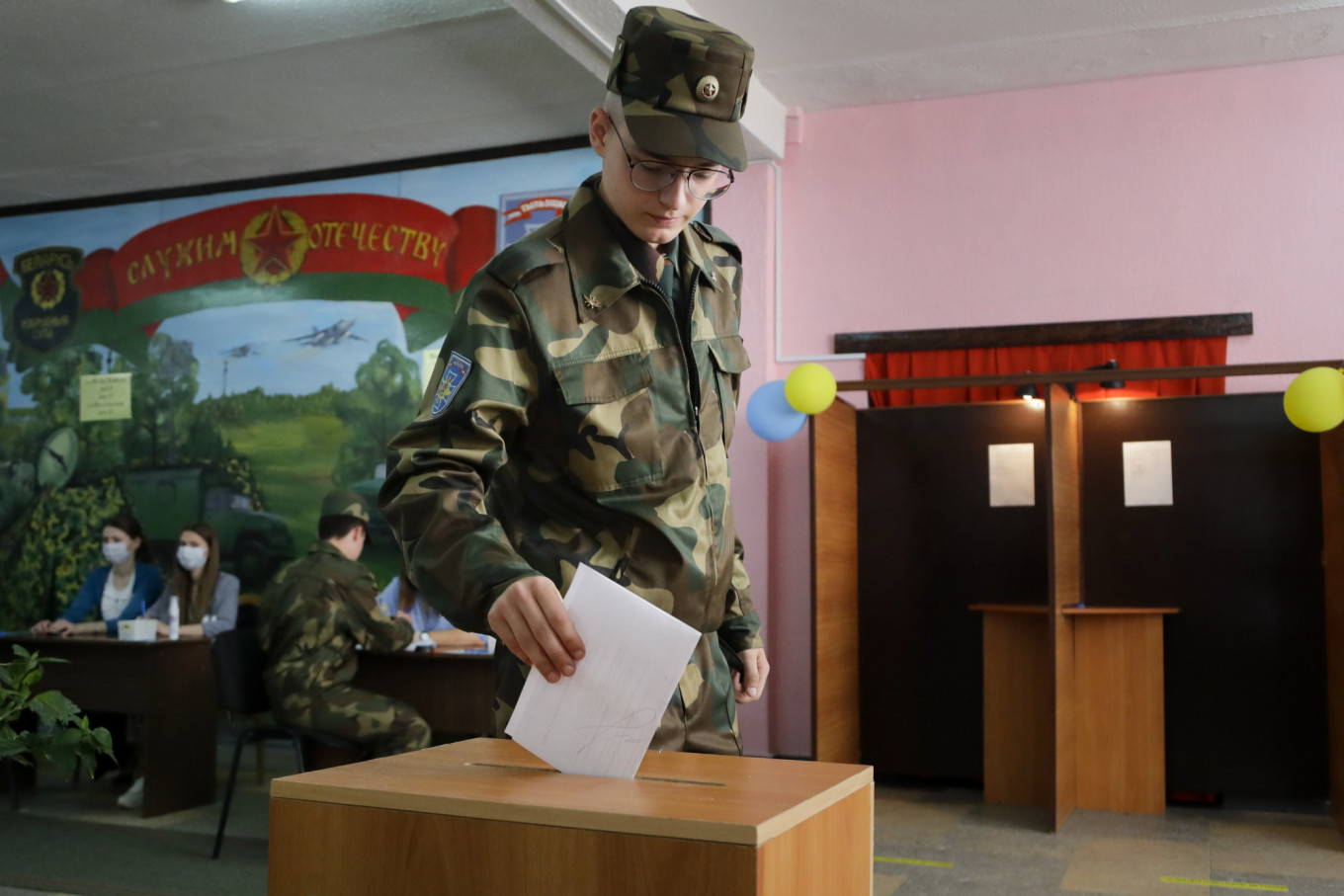