Officers followed the vehicles to a known dealer, stopping it outside the gates.

“The following vehicle sped off and was pursued by members of the unit. The large bags in the vehicle stopped by the officers was found to contain a large amount of cut copper cable,” said Smith.

“The driver explained he was transporting the cable for the occupants of another vehicle following him, but interestingly his description of this vehicle did not match the vehicle which fled the scene. 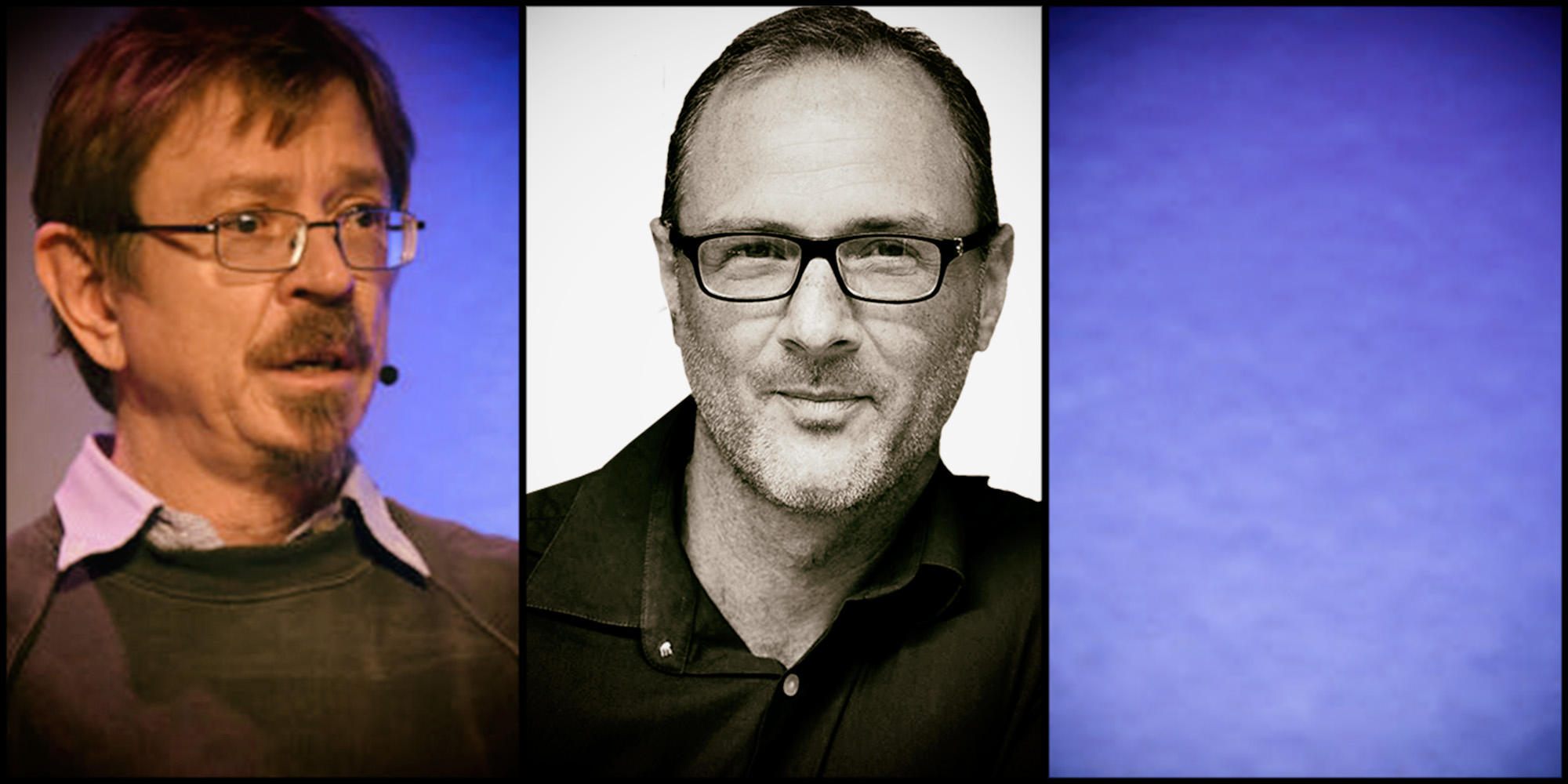 Tragedy and treason in the killing fi… 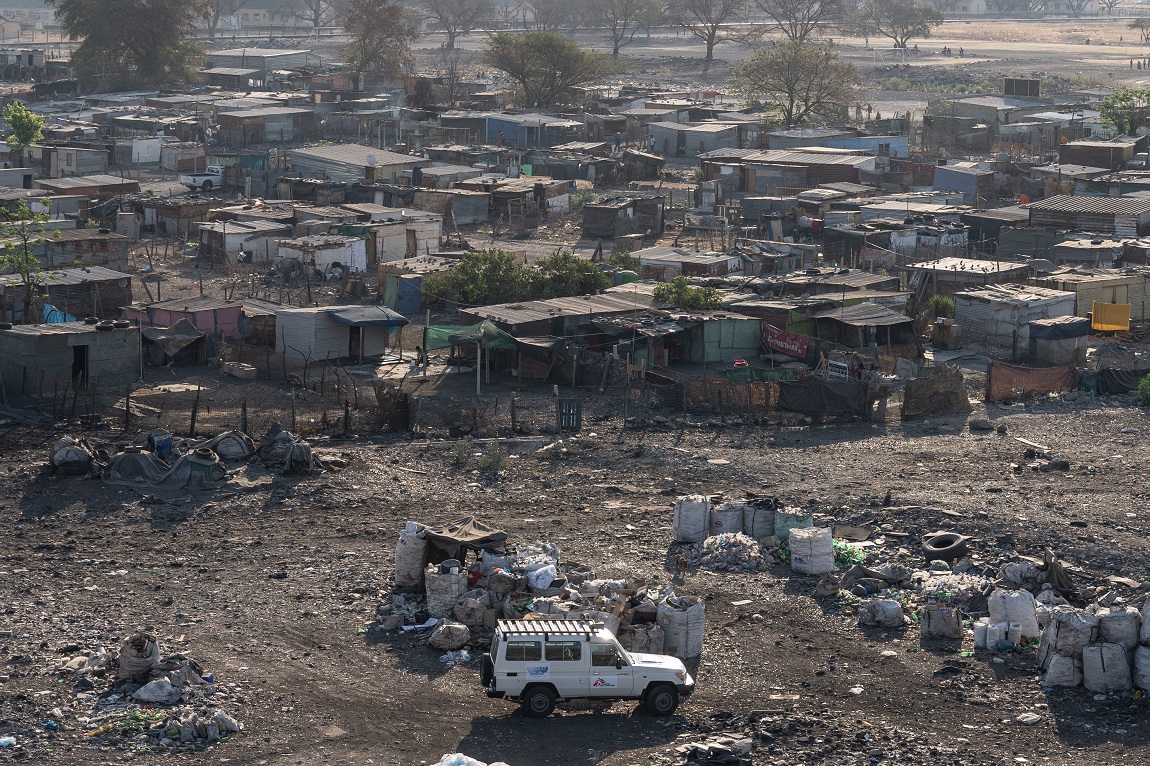 South Africa: The Reality of Providing Safe Abortion During A National Lockdown