The exit restriction is over, the terraces open in Budapest, you can also eat in the countryside Two weeks after the rural relief, the curfew in force since March 28 was lifted in Budapest from midnight, ie after seven weeks, the good reason specified in the government decree is no longer needed for anyone to leave their home.

In the capital from now on those rules apply, which were introduced by the government on May 4, with the exception of Budapest and Pest counties nationwide. Everyone should continue to strive to keep … 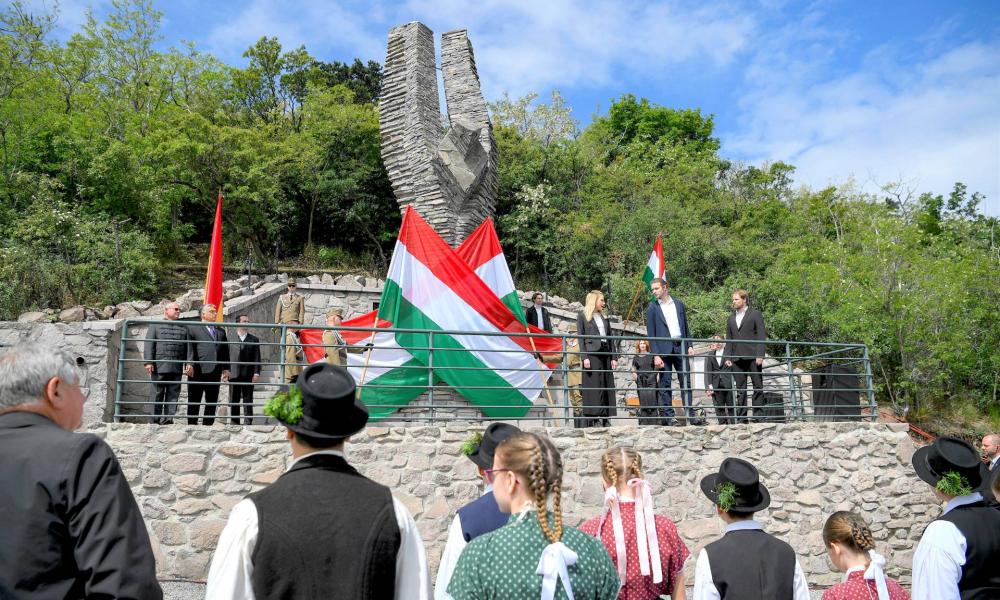 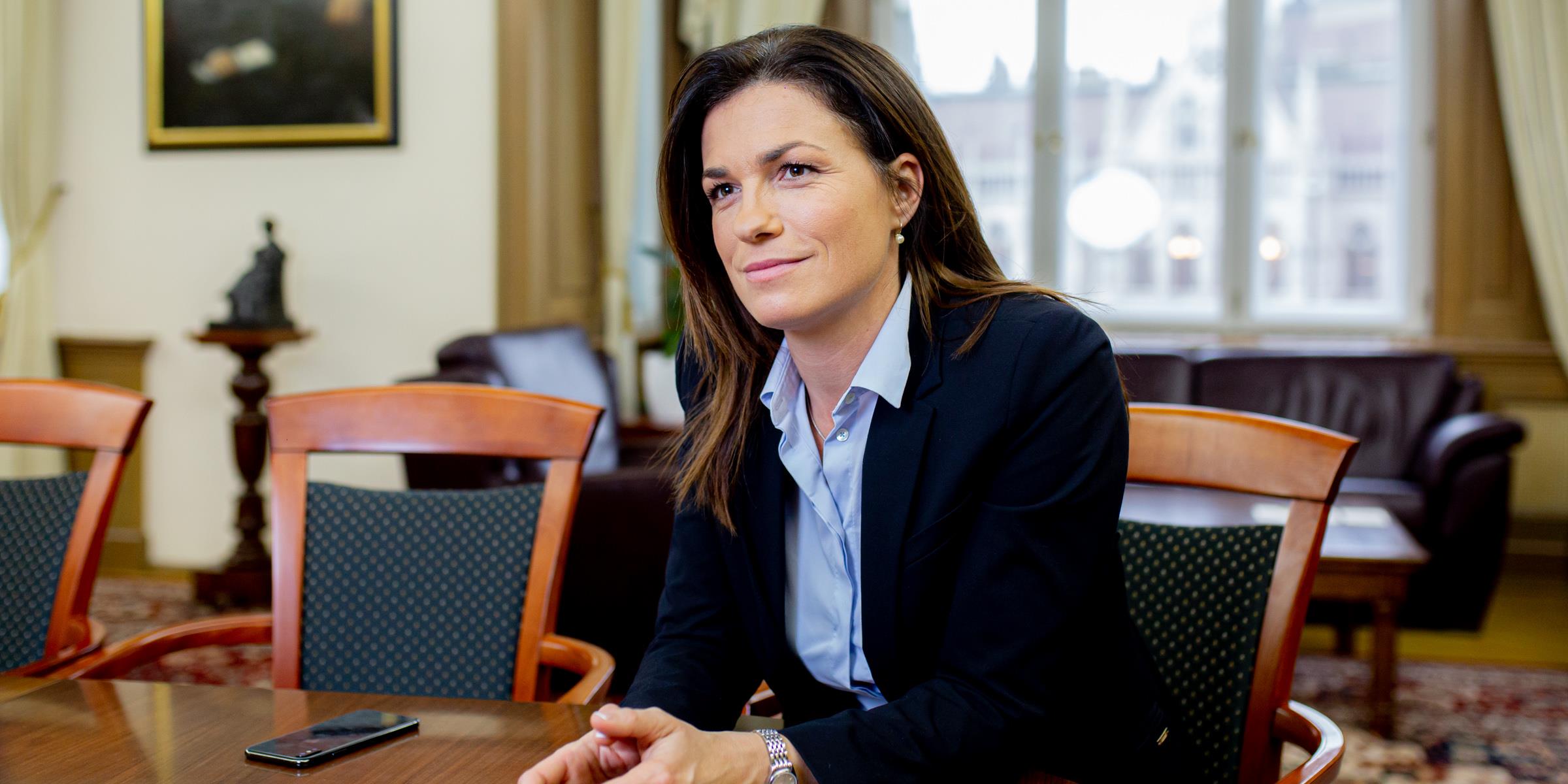 You can continue to collect the Szkely National Dance She has been harassing a woman for six years, but she is still at large