Woman arrested with 5,080 doses of cocaine near the border of Caia in Elvas – Portugal 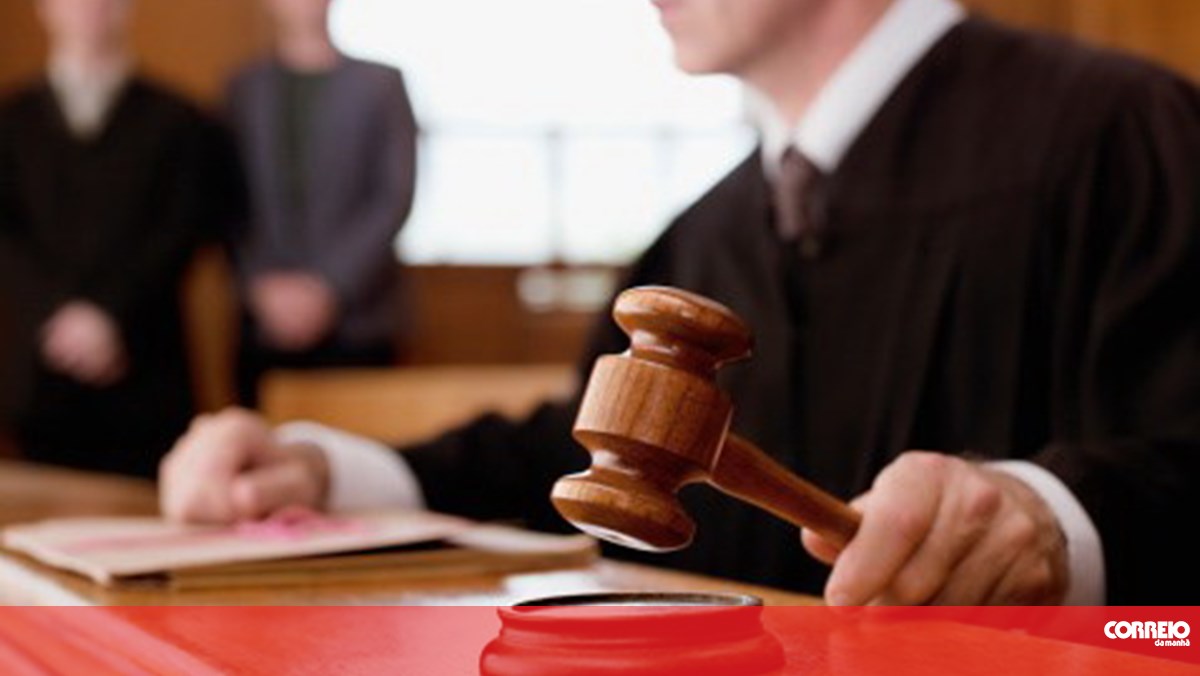 A 36-year-old foreign woman was arrested this Thursday near the Caia border in Elvas, Portalegre district, in possession of 5,080 doses of cocaine, the GNR source told Lusa.

According to the same source, the woman, detained for disobedience and drug trafficking, tried to cross the border by car, from Badajoz (Spain) to Elvas, but was prevented by the Foreigners and Borders Service (SEF), for “not filling the necessary requirements to enter … 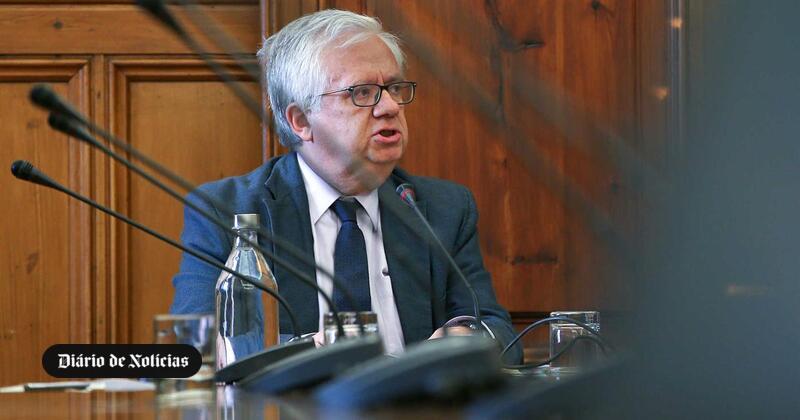 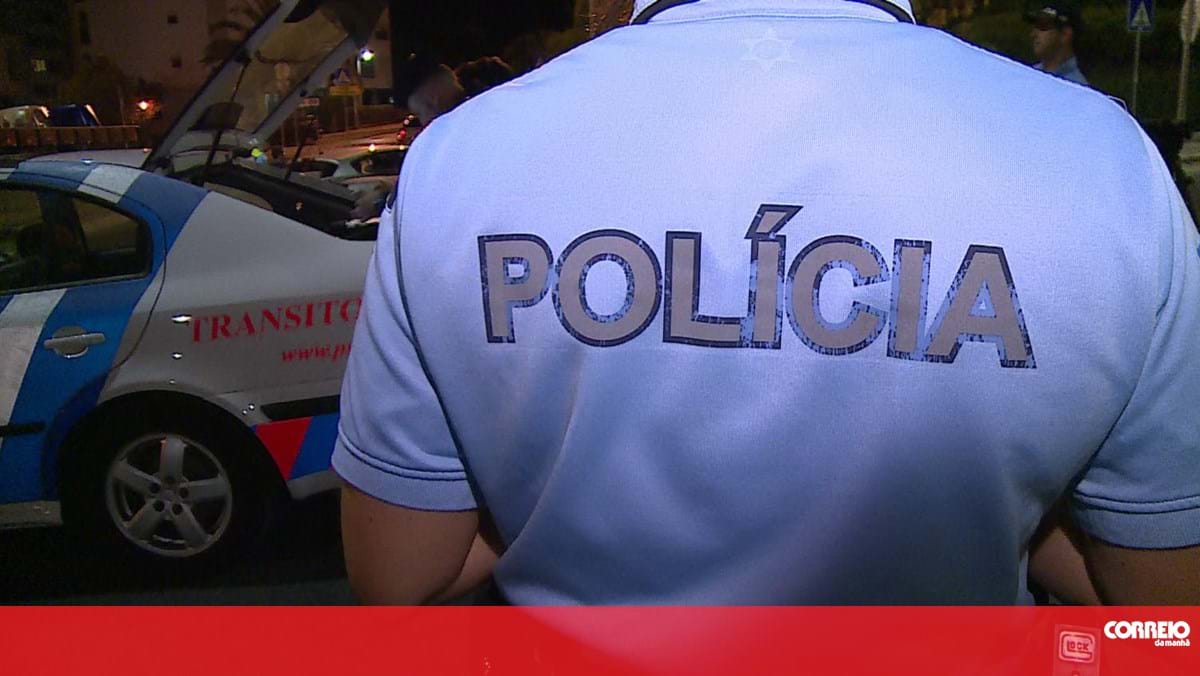 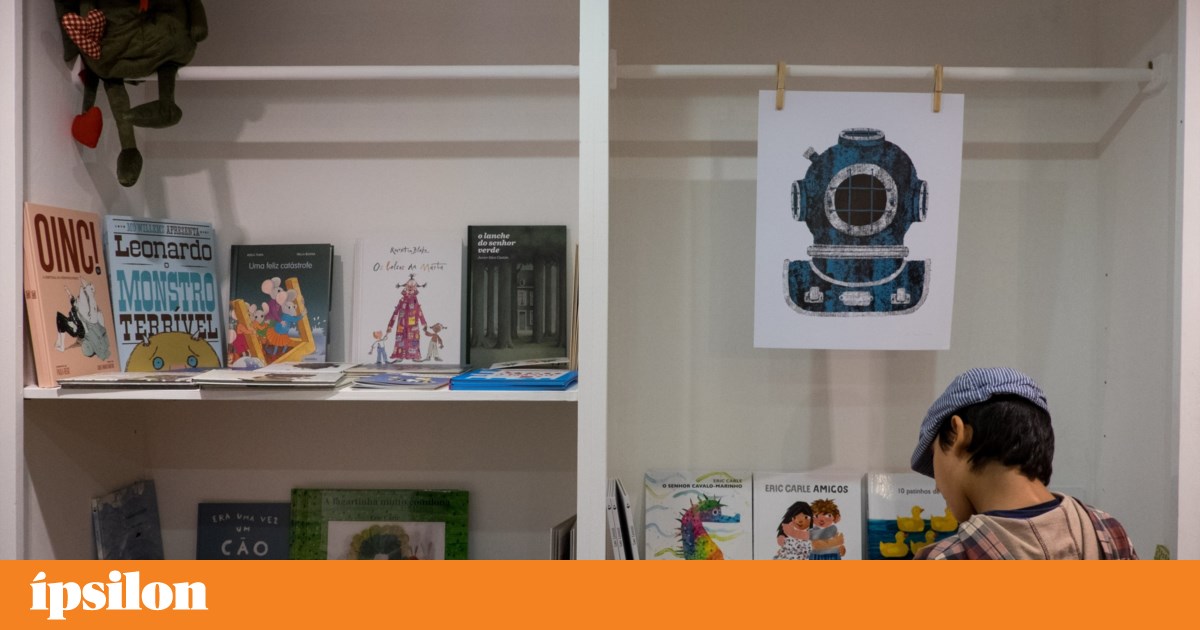